About Secret History ™ – The Wild West

The Otherworldly Influences behind Western Canada’s Icon’s, Legends and Trailblazers

You may have heard the stories-but have you heard their secrets?

Most of the history behind Canada’s West has become legend or forgotten over time. The first season unearths the past and brings to light the legendary heroes and villains that shaped the Canadian West in ways no viewer has seen before. We take the viewer behind the stories, looking beyond conventional history to explore the mystical and metaphysical influences and show how these notable individuals were able to transcend the ordinary and become an extraordinary part of SECRET HISTORY ™ – THE WILD WEST.

Each half-hour episode tells the story of one legend by drawing a through-line of information via speaker testimony from tribal elders and direct descendants and visually backs up these unique perspectives through a well-crafted blend of historical archive photos, motion comic animation and cinematic style action packed re-enactments. 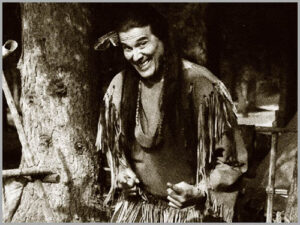 The series is anchored by on-camera touchstone/host JULIAN BLACK ANTELOPE who portrays an omnipotent-type character taken from native mythology: THE TRICKSTER. As our guide through each story, TRICKSTER may stop and change time to do asides on the action and/or characters (unbeknownst to them) and by breaking the fourth wall, move the story along.

With TRICKSTER adding a level of entertainment through his unpredictable and often comedic behavior, we capture the viewers’ attention and hold it as the audience is immersed in the story of each character to reveal how these notable individuals were able to transcend the ordinary and become an extraordinary part of SECRET HISTORY ™ – THE WILD WEST.

This first season offers real Canadian Wild West history examined and brought to life in a compelling yet unexpected way as we focus on characters like TOM THREE PERSONS-champion of the first ever Calgary Stampede who despite being first nations, lived on to become one of the wealthiest ranchers in Canada in a time when native people were thought to fail. Who was Billy, the spirit helper he claimed visited him as a young man just before his rise to fame and fortune? Was it a deal with the devil as he and so many others claimed that brought Three Person’s a life that so many envied?

Or the infamous NWMP Interpreter and guide, JERRY POTTS. Born with a foot in both the Native and white man’s world. Jerry wore a powerful talisman-a cat skin-next to his heart and survived over 40-gun battles by the age of 36. When the iconic trailblazer’s health rapidly declines resulting in his death, those close to him discover the cat skin had vanished only weeks before. Did he owe his nine-lives to a feline spirit helper?

You may have heard the legends; now join us as we reveal the secrets behind their stories. 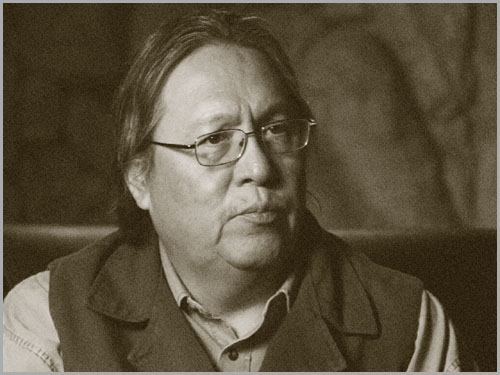 One of the most important accomplishment is not only being a Husband, father and a grandfather but also encouraging the youth to get involved with their language and culture, with particular emphasis on family values and cultural protocols are very important for the youth to understand and respect. “It’s not enough to just know but to play an active role in living this way of life.”

“As a young man I grew up traditionally as my grandparents were involved in all aspects of my life. Story telling was one of the main teaching methods and knowing the songs that accompany these stories. It’s means were told to me on snowy nights, so that I never forget their origins.”

If I was to leave a message behind it would be:

“Live your life knowing where you came from and how you going to pass your story on to the next generation, to live your life humbly and to accept all challenges that come your way” 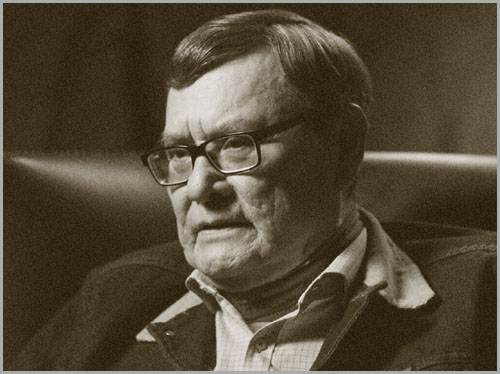 Kerry Scott, a Blackfoot artist and researcher, resides on the Peigan Reserve in Alberta Canada. Born in Pincher Creek in 1952, Kerry grew up on both the Peigan Reserve and the Blood Reserve. After losing both parents at a very young age, he and his underage siblings attended Residential Schools on both Reserves. Kerry returned to academics later in life. He received a Bachelor of Arts from the University of Lethbridge in 2002 and then received his Master of Arts in 2007.

Kerry’s Master’s thesis is a contemporary depiction of Blackfoot history through Indian eyes, drawing on traditional narratives, writings of early explorers, personal experience and art work to impart his story. According to Kerry the oral tradition of the First Nation people was a muti-means of communication hence the production of the edition of “A Contemporary Winter Count.”

The main influences for Kerry’s unique style of storytelling is to maintain the old culture while incorporating the history of Native people in a way that everyone can understand it by simply using the five senses that most of us are born with.
Kerry draws on the inspiration his wife Lynette and son Joseph give him as he prepares to present his work to the public. They take great pride in their son’s interests in Native American Studies, history, arts and culture they both studied in university. They created Joseph’s Chicken Dance regalia together, maintaining a connection to their Blackfoot culture and history that Kerry talks about in the presentation of his art. Kerry experienced working on film productions as a Native technician and advisor to the productions: