Before there was time, and long after the Earth and the people were made, the Creator took a small piece of its infinite supernatural spirit and made it into the form of a man to look after, lead and teach the people of mother earth. This disciple of the Creator was gifted with great powers, as he could commune with all life and shape-shift into any form in order to steal in unnoticed by the people.

But the life of a demigod is not always responsibility and hard work! After spending so much time amongst humans, this being developed a taste for mischief and adventure. Known throughout cultures worldwide as a Trickster, he is known best by the Native people of North America as a teacher of great wisdom and sometimes a fool when his shenanigans backfire!

Imagine what it would be like to ride a horse while being chased by an angry war party or be caught in the middle of a gun fight with Jerry Potts, or to experience sitting around a traditional Tipi campfire and listen to a creation stories, and Trickster origins as told by the Trickster himself! It’s all possible in the 360 and VR Experience in SHOTWW: Stories Behind the Secrets.

Our Trickster Touchstone/Host will guide our digital audience on an adventure through time through Virtual Reality Technology (VR) as he offers up pieces of his origins, creation stories, new facts about the characters visited in companion broadcast episodes, or information about other tribes and languages. In each VR video, the Trickster will be accompanied by a Tribal Elder, who will be live-translating into Blackfoot or any number of native languages showcased in SHOTWW. These videos will offer the viewer a taste of traditional Blackfoot storytelling, while utilizing and preserving Blackfoot and other native Languages.

Each VR segment will be filmed in a different location that corresponds with its companion broadcast episode, allowing the viewer to interactively and immersively explore each “world” (set/location) used in Secret History ™. A short 360-degree video will also be shot at each location, allowing audiences to explore our worlds online on any device without a headset, making this content accessible to everyone. 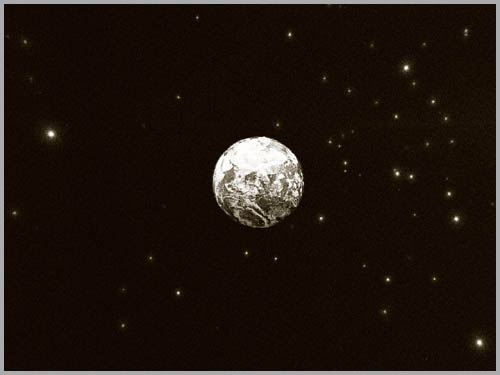 An omnipotent being takes on human form and introduces himself as Napi . 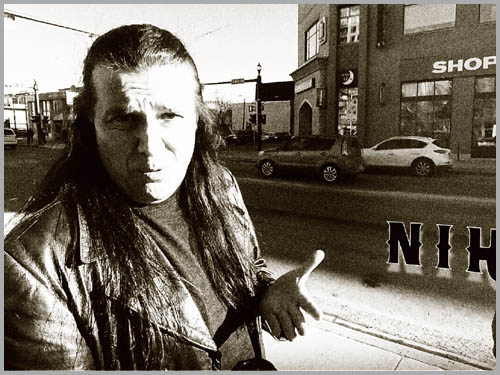 Napi adds context to the phrase “We are all related”. 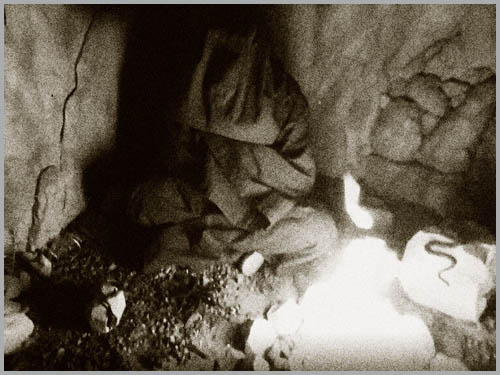 A mysterious figure offers insight into the snake people. 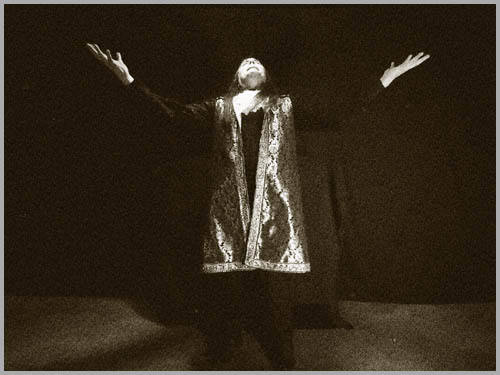 Napi puts on a puppet show. 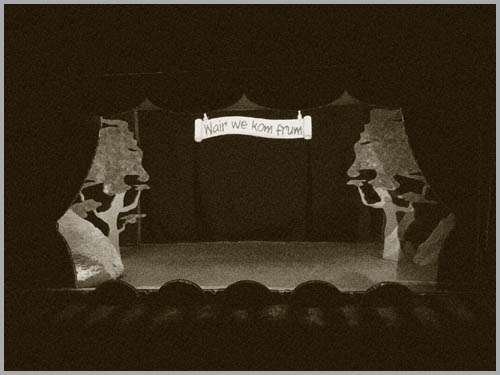 Napi reveals the origins of humankind. 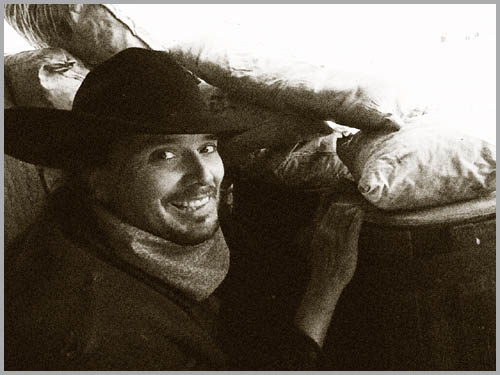 Napi takes us on “a day in the life of a Trickster”. 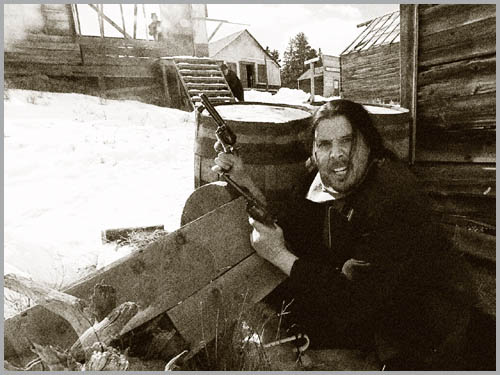 Napi gets caught up in a shootout. 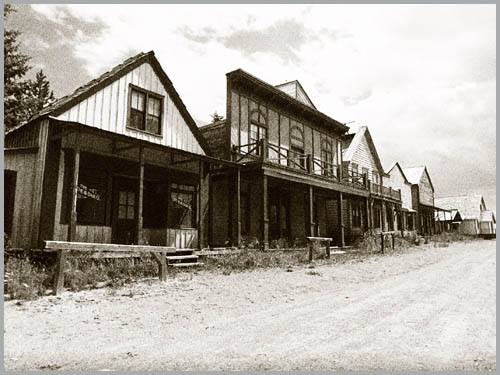 A mysterious girl dances in a ghost town. 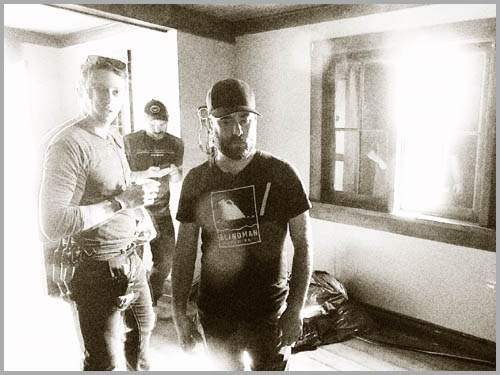 Go behind the scenes on set of Episode 13 Part 1. 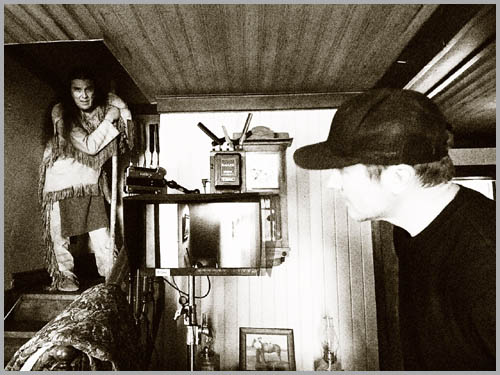 Go behind the scenes on set of Episode 13 Part 2. 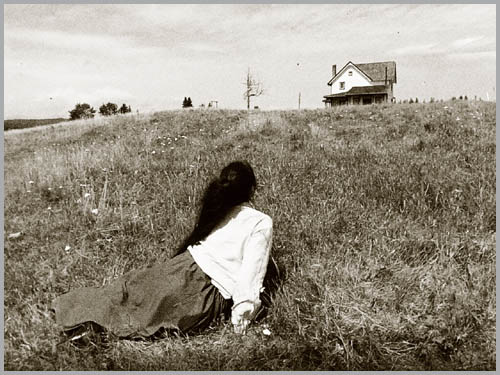 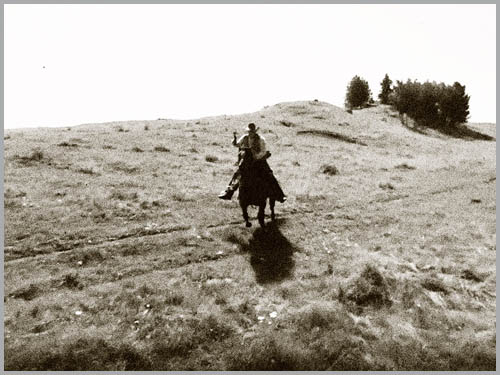 Experience what its like to be chased on horseback.